An Electric Scooter Community on a Mission to Stamp out Transportation Mediocrity.

-  Sun Jan 27, 2019 6:02 pm #3863
This guy has been going around San Diego picking up scooters during the day. We used to think he was a hoarder but come to find out he's a huge scooter hater. The same guy who owns this “scooter removal company” is an owner of a bicycle shop near the beach. Go figure.

Das a good business! Since bird only wants to pay me $3 per scooter I might start doing this myself.

-  Sun Jan 27, 2019 9:19 pm #3875
This is the same business model as a tow service, which according to his site he also owns. The real value is keeping the scooters and selling them if the scooter companies don't claim them. Especially since people figured out how to hack them.
Artdept liked this 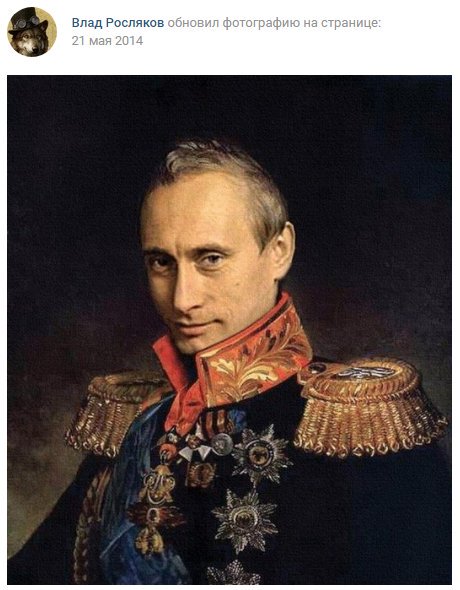 -  Mon Jan 28, 2019 10:34 am #3887
Nice !!
Sounds like Scooter companies may have to track users more closely and assess fines to those who drop off scooters where they are not permitted.
Perhaps geo-fence to warn somebody driving into a prohibited area then fine them if they continue.
Better yet, go to a docking system to allow landowners revenue opportunity.

-  Mon Jan 28, 2019 11:23 am #3889
Saw this guys the other day omw driving home, and I prank called him later on Haha wish I could upload the results here it was pretty funny! Anyone know the name of his business, just curious? To view images REGISTER or LOGIN for full access.

To view images REGISTER or LOGIN for full access.

@Orange ,So what exactly would be the flaw in his plan? To view images REGISTER or LOGIN for full access.

As scooters continue to colonize San Diego's streets — blocking parking garages, walkways and encroaching onto private property — locals are beginning to fight back.

While some residents have resorted to vandalism (tossing scooters into dumpsters and lakes), two businessmen in Pacific Beach are offering an alternative way to get rid of errant scooters: They pick them up for free and charge scooter companies — Bird, Lime, Jump and Lyft — to get their property back.

The two — Dan Borelli and John Heinkel — launched a business called Scooter Removal LLC earlier this month, responding to the constant complaints of their neighbors that electric scooters and e-bikes were crowding into privately owned spaces.

"We don't want them gone," Heinkel said. "We just want a check and balance."

Borelli has had a front row seat to the scooter invasion. He's a co-owner of Boardwalk Electric Rides, which sells and rents electric skateboards, scooters and other items on the Pacific Beach promenade. It's here that Bay Area scooter companies have deployed their products en masse, targeting tourists and locals alike. Borelli says it didn't hurt his business — in fact, his sales numbers have gone up since the dockless trend took hold — but his neighbors were frustrated by the clutter.

Then one day, Heinkel walked into his shop and asked Borelli a question: "How do you deal with this junk in front of your shop every day?" Heinkel, who owns a local tow truck company, ended up negotiating a deal with Borelli and other property owners in the same complex to patrol the business area regularly, impounding scooters and e-bikes that were parked illegally on private property. Within weeks, Heinkel had impounded thousands of dockless bikes and scooters, and the duo realized the demand for scooter removal was bigger than they thought.

They launched Scooter Removal in January and have collected an additional 1,000 bikes and scooters since incorporating. They're even developing a mobile app called Scoot Scoop, which lets users report illegally parked scooters and bikes, and book a free removal service. Scoot Scoop isn't live yet, but Heinkel said they'll have it up as soon as possible. Until then, people can call to request pickup, sign a tow authorization on the spot, and the company will remove the items for free.

Their biggest hauls are from business plazas downtown and in beach communities, where business owners have asked Scooter Removal to clear their property regularly.

Borelli said the response from the community has been overwhelming. They're getting calls from frustrated residents daily, including residents of other cities. He even received a call from a public official working at the city of Atlanta, who said the city is in need of a removal service, too.

Scooter Removal is hiring more developers to build out their software, so they can license out the technology to other tow truck companies, Borelli said.

Borelli said most of the dockless companies have been slow to react to their property being impounded. Jump, which is owned by Uber, has been the most responsive, he said.

"They sent a whole team of people down here to meet with us, including their lawyer," Borelli said. "But they respect private property, and they want to do things right. They pay their bill and retrieve their property every day."

The other dockless companies? Not so much. Borelli said impounded scooters and bikes are piling up in their Pacific Beach warehouse. If the companies don't retrieve their property, Scooter Removal will likely auction off the items. Borelli said he's working with his attorney on that, and plans to have their first auction in a couple of weeks.

Bird and Lyft did not respond to requests for comment. Only Lime responded, warning residents to be careful.

"Whether it's a bike or scooter, micromobility has long been part of San Diego's commitment to reducing traffic and clean air," the statement reads. "The community should be careful when engaging with pop-up companies claiming to provide city services like impounding or towing. Impounding bikes or scooters requires compliance with the law, and Lime is in the process of reviewing whether these pop-ups are committing violations which may subject them to liability. Interfering with consumer access to transportation services or disrupting a ride in progress impacts all San Diegans."

While the service is free for those who request it, Scooter Removal makes its money from the dockless companies themselves. Just like with impounded vehicles, the companies have to pay a fee to get their property back. Borelli wouldn't disclose exactly how much they're charging, but said they modeled their rates after the city of Coronado's system, as the city also impounds bikes and scooters. Under Coronado's rules, the companies have to pay a $45 impound fee and a $1-per-day storage fee to pick up their bicycles.

Certainly sounds like the BMS is shutting down to […]

So this week they re-released Bird 2 scooters in[…]