An Electric Scooter Community on a Mission to Stamp out Transportation Mediocrity.

How do the equations work to calculate total output? 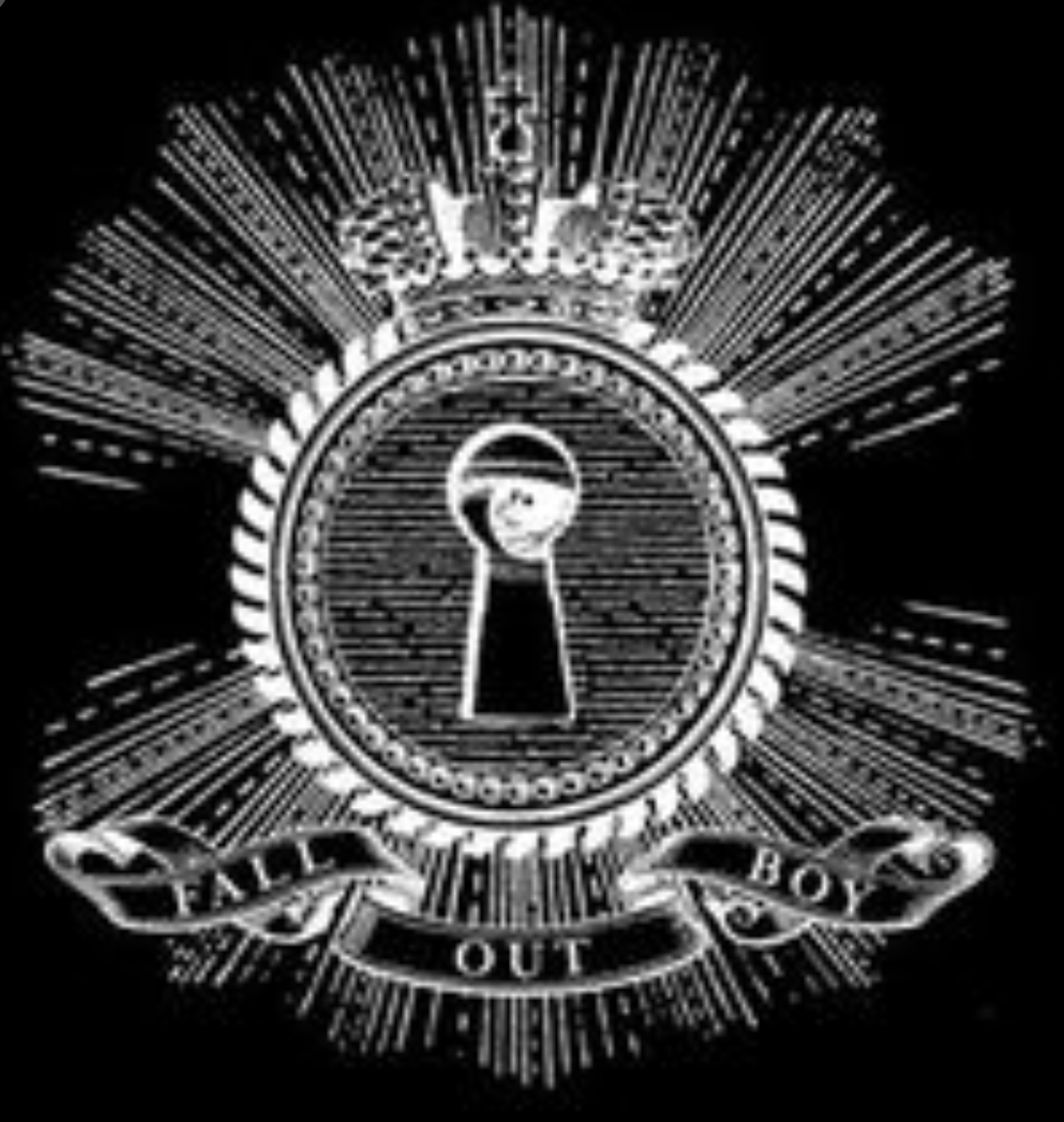 What am I missing here ?

Hope this makes sense and helps you guys to understand the principles of electricity a little better. Thats how I was taught and it made a lot of sense to me. And dont worry if you still dont get it, with experience and experimentation you will learn all this shit and it will become very clear. I suggest that everyone make a test bench and buy a multi meter with an inductive amp probe.. Sacrifice one motor, one controller and one battery pack and it will pay dividends in the knowledge you will acquire. If you just fuck with things for a while and measure the different values on a circuit you will see exactly how it works and know how to manipulate things to better suit your needs. Remember ONE SOLID TEST IS BETTER THAN 1000 OPINIONS. Be the dude that can back his shit up. The term "science " was derived from Latin and roughly translated the word meant "prove me wrong" . If you have the data, you are in control. And electricity has and always will obey the laws of physics and thermal dynamics and is predictable and able to be manipulated into doing amazing things.
To view images REGISTER or LOGIN for full access. hahaha couldnt help it
galstaf, Yolanda Lipinski, RaulsWay and 2 others liked this

-  Thu May 30, 2019 11:41 pm #10626
Thank you for taking the time to do that very informative write up. You are very knowledgeable and have the ability to educate without coming across as a know it all which is rare. So I appreciate your posts, I always seem to gain some knowledge from them.
And yes +1 on having a test setup to experiment with.
I’m currently experimenting with my Brain Power 350 and 1000 watt controllers.
I am building up that 3 wheel scooter I got for my mom since she likes the other one I bought her better. It’s way safer and more comfortable for her, plus I didn’t feel confident about her safety on the trike.
So I ordered some different things for it like a knobby front tire and different handlebars and replaced the front down tube with a 365 setup. And I added a hub motor to the back of the scooter to keep it from flipping backwards.

I just have to design a battery compartment for the front and wire it up. I’m hoping it will go around 25mph.
To view images REGISTER or LOGIN for full access.
TJSplash liked this

Does anyone know how to change your payment info[…]